I’m CSPC missions partner Alex Pipilios, and since 2011 I’ve helped lead a church plant in Exarcheia, one of the main anarchist areas of Greece and maybe in the whole of Europe.  The anarchists are fighting about injustice and inequality and they emphasize the clash between economic and social classes. Many consider themselves anti-capitalist or anti-fascist, and at times violence has emerged from their activity. What’s interesting is that many of these anarchists seem to come from pretty wealthy or upper middle class families. They feel their ideology deeply, but often they haven’t really lived it. I have. I was born and raised at the economic margins here in Greece. So when I went to live in Exarcheia, I felt at home with some –not all, but some- of the things the anarchists were noticing about our society. For a comparison, think back to the Old Testament. Back then there were times when God sent wake-up calls to His people through nations who were outside of Israel. This is the same thing we’re experiencing. We’re coming across a totally different group of people that is not at all connected to the Church. They oppose Christianity and are hostile to any form of religion. But they have grasped some things better, or are speaking better to society about some forms of oppression and human struggle, than the Church does. Some of what the anarchists have noticed are things that we in the Church are generally missing. If we honestly think there are more people to be added to God’s Church, then we better have in our minds that some of these anarchists will come and change some of their perspective to become biblical. And again, sometimes we in evangelical churches have lenses on some societal injustices and trauma that are unbiblical, so we need these people to help soften our hearts in certain ways as we connect with them. When you see regeneration in them -and it is happening- it is the biggest treat! New conversions are the best apologetics.

We started with a core group of 12 doing outreach to the area. Then when we started church services, our number was about 18 to 22 with some new believers. Today our average Sunday attendance is 75 people, and all those new people are coming through conversions. 10 to 15 of those were what I would consider hard anarchists- that was their identity. Many others were in the neighborhood and were in and out of the anarchist political movement, but it was not their total identity. Also people came from other areas who had just been hearing about what we were doing. God used people from the neighborhood in Exarcheia to bring them. For example, we had an anarchist friend who kept calling people to the church. He loved who we were but he said, ‘I don’t believe in these stupid things you’re saying.’ He died at 37. We don’t know what happened in the last days of his life, but to our knowledge he was denying Christ unto the end. Yet many people came to the church, and some became Christians, because of him. So God is the One who gave us life and God is the One who continues to call people, which helps us to be even more evangelistic.

Please pray that we can withstand a challenge unique to the area where we minister. When you’re around strong worldview groups like we are who have their own community, a temptation of the mind can arise. You can easily start imagining yourself just being one of them. They provide a strong sense of community and a functioning  worldview that makes it easier for someone to abandon his or her Christian worldview and not feel a void of meaning or absence of social framework in his or her life. That exposure to other ideas creates a temptation to think, ‘They may have it all right.’ Please pray that doesn’t war too strongly in our souls. Also pray for the new believers we’re reaching. In their first months as believers, they have these precious moments with God in their souls where He pours out grace on them in amazing ways. But very quickly, the Christian life does not continue to look like that. A lot of these people are coming with baggage; with stories that aren’t easy. Pray for them- that through the Word that has been planted in their hearts they would grow to become mature trees. Finally, pray that there would be space for them to shape the Church’s understanding and for the Church to shape theirs. 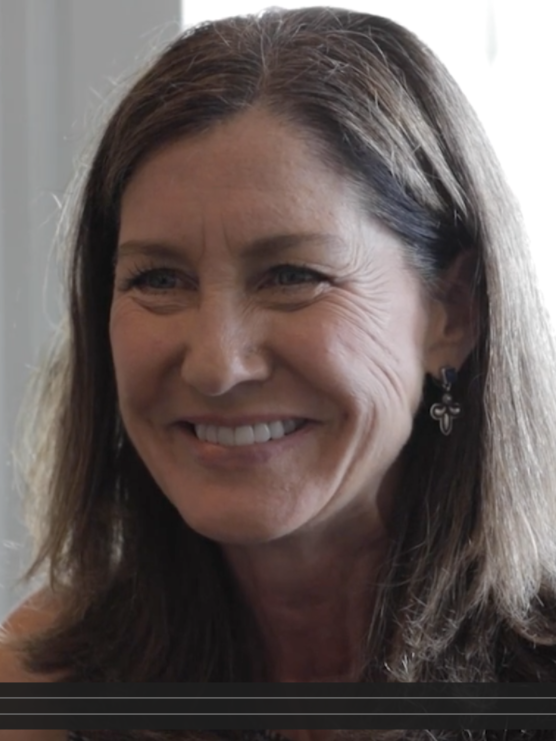 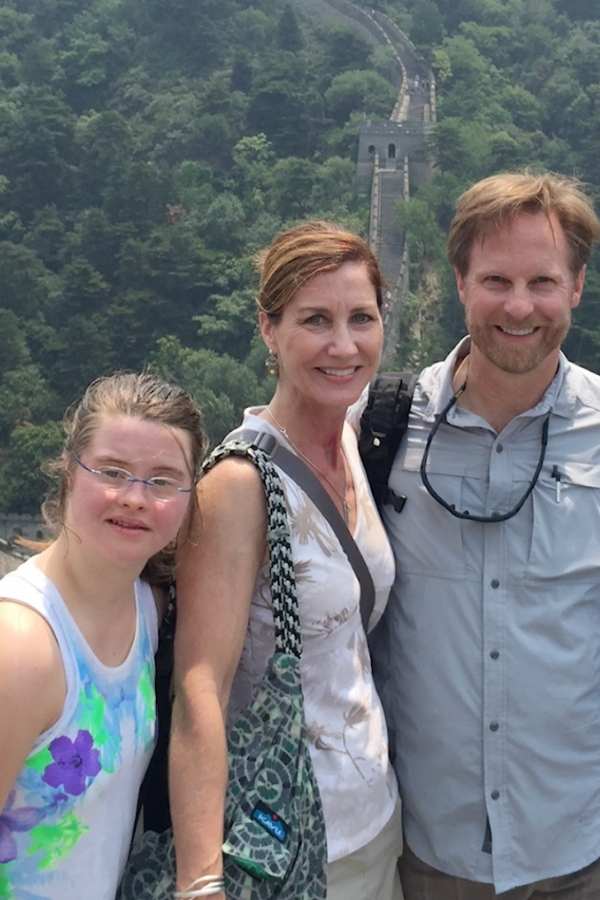 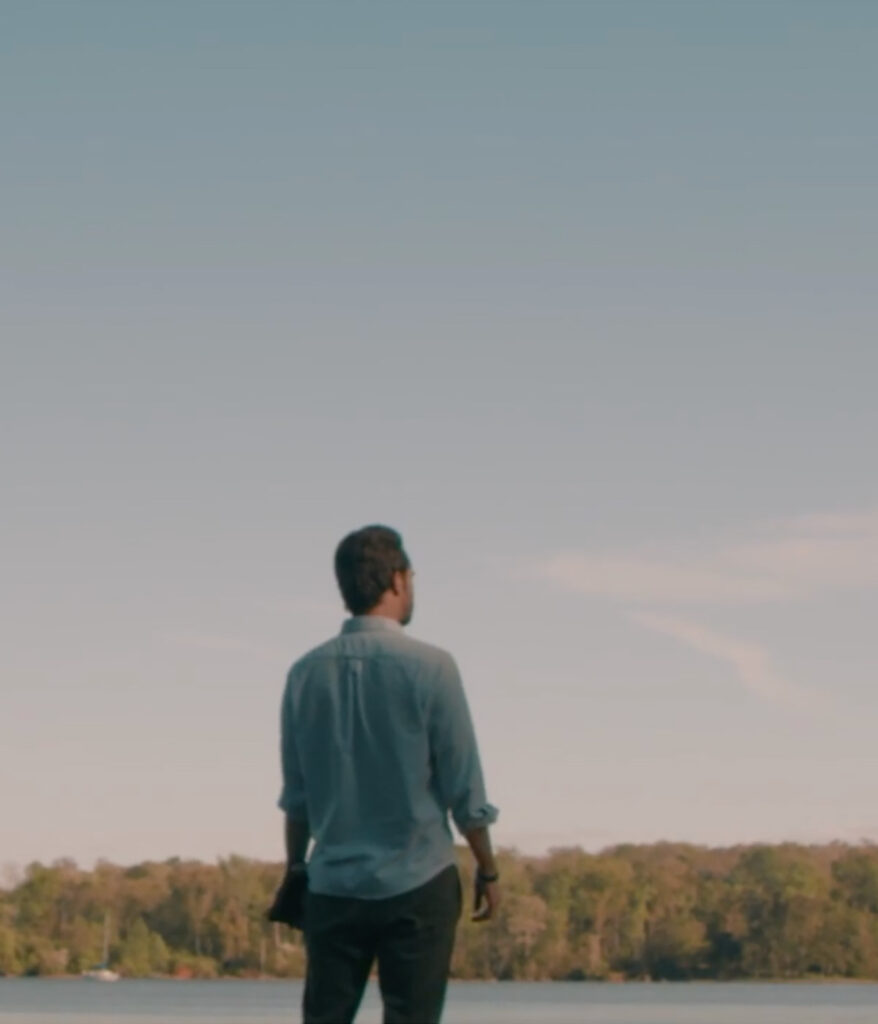 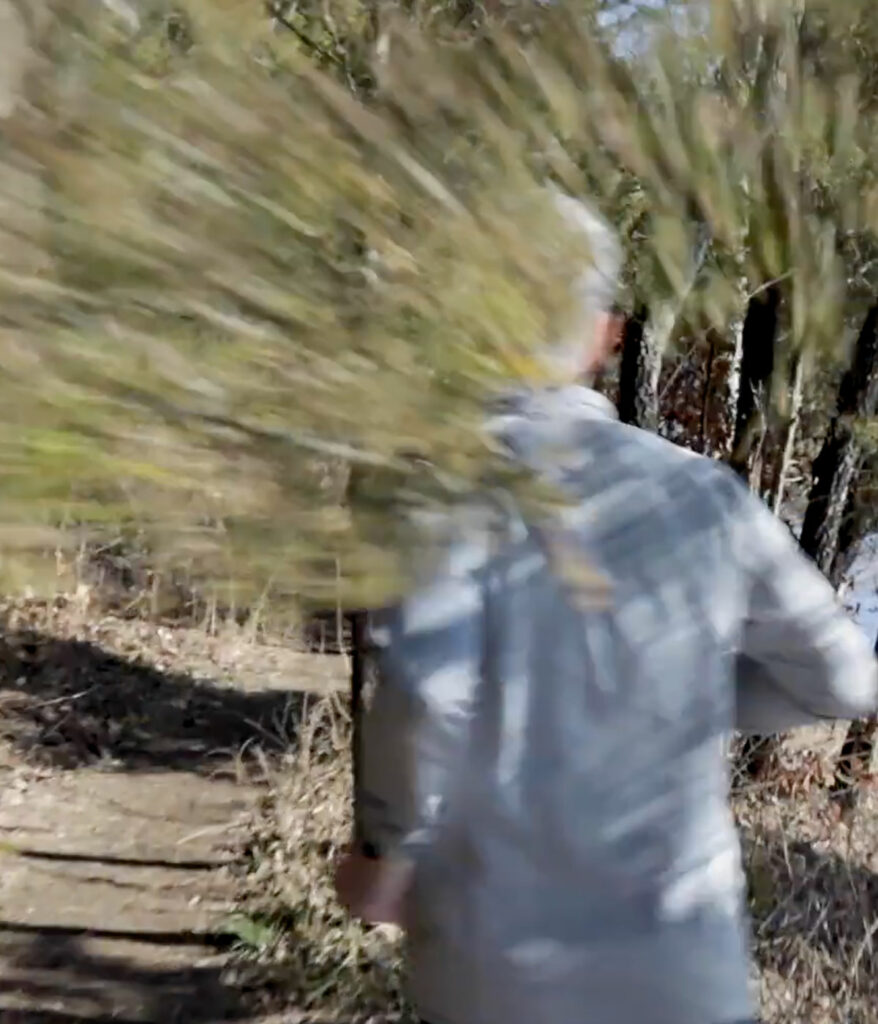 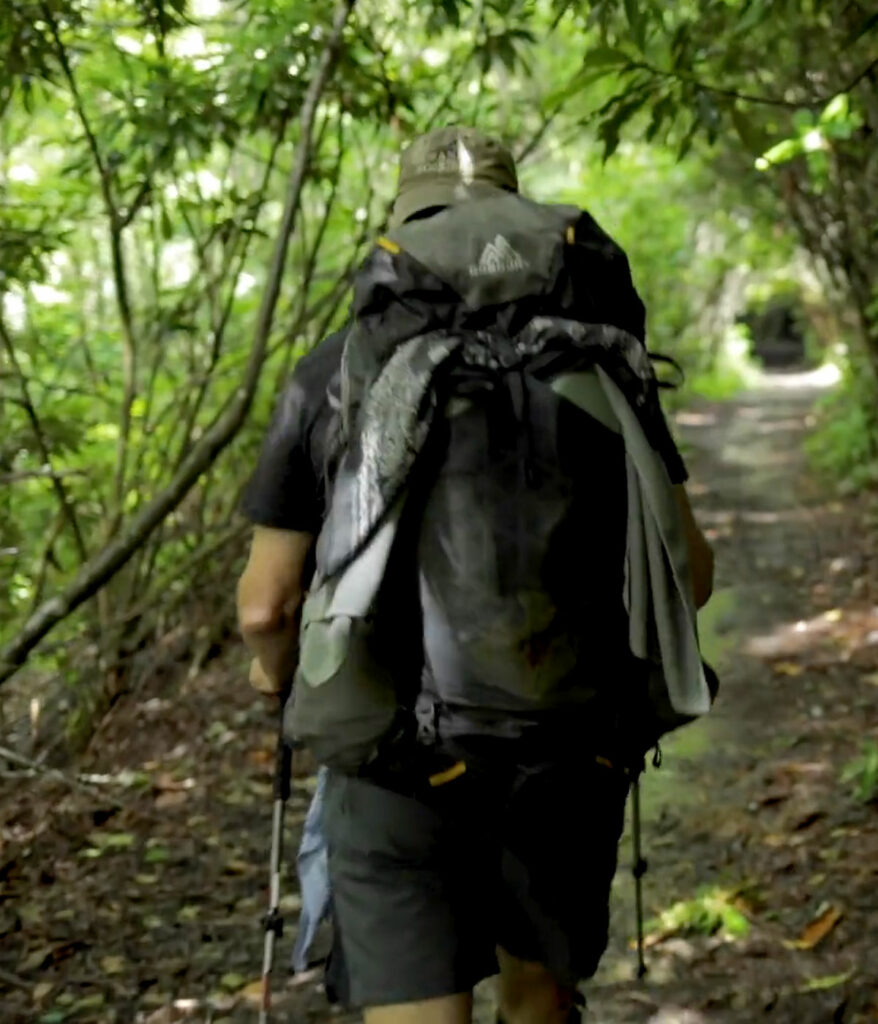 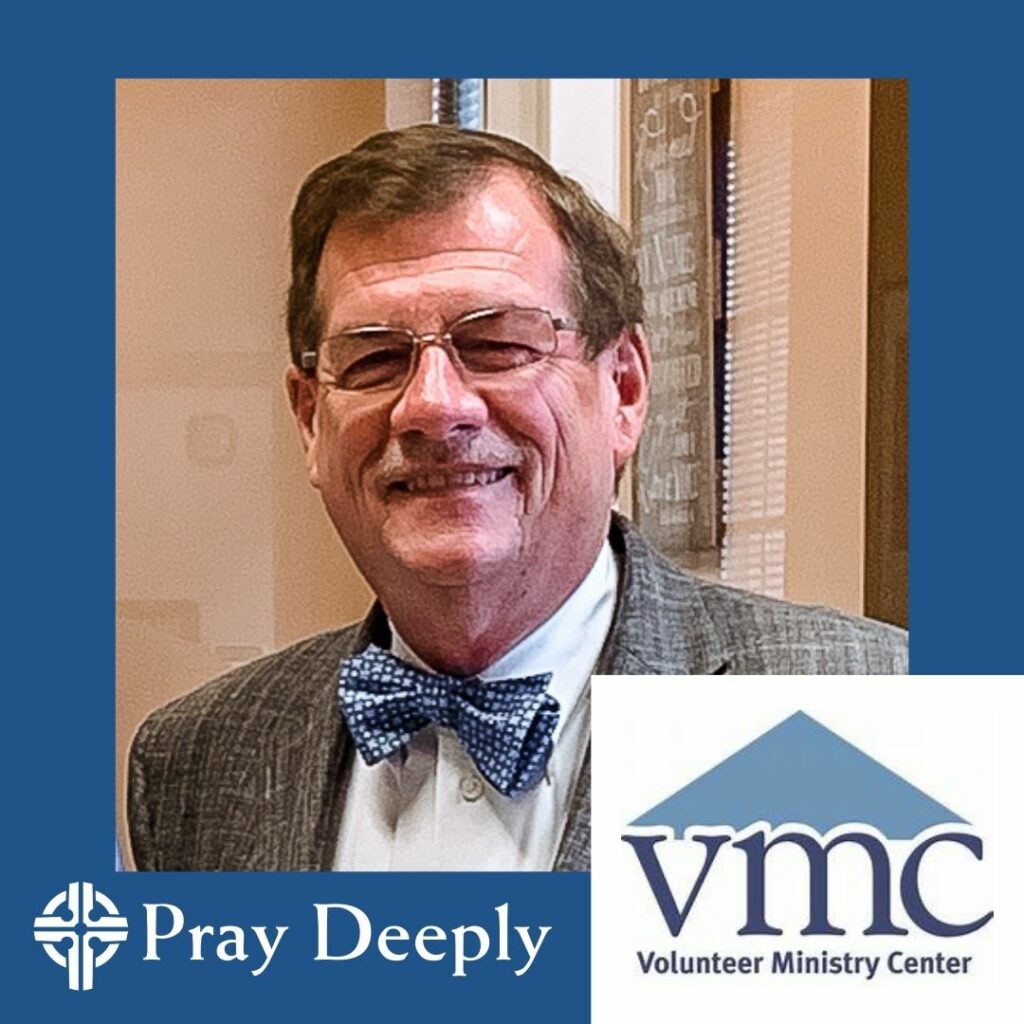 I’m CSPC missions partner Alex Pipilios, and since 2011 I’ve helped lead a church plant in Exarcheia, one of the main anarchist areas of Greece and maybe in the whole of Europe. 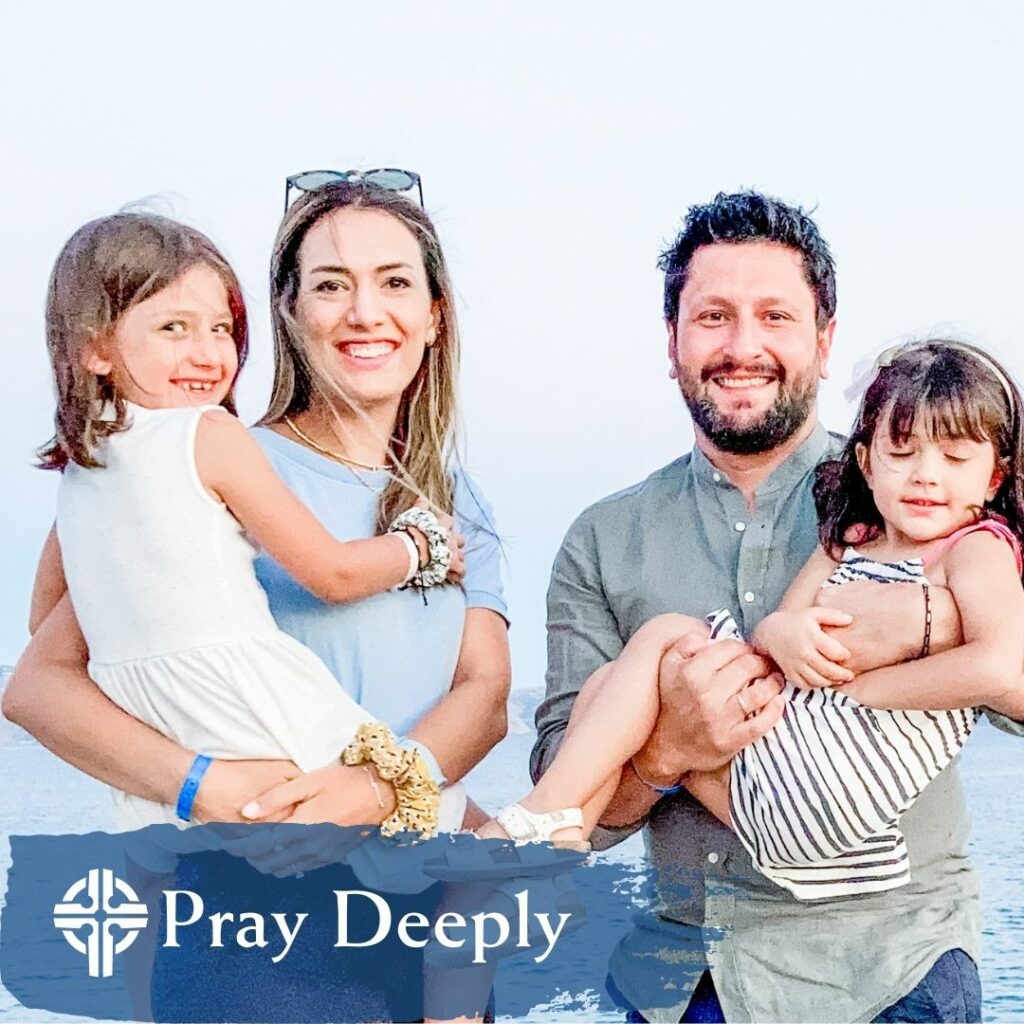 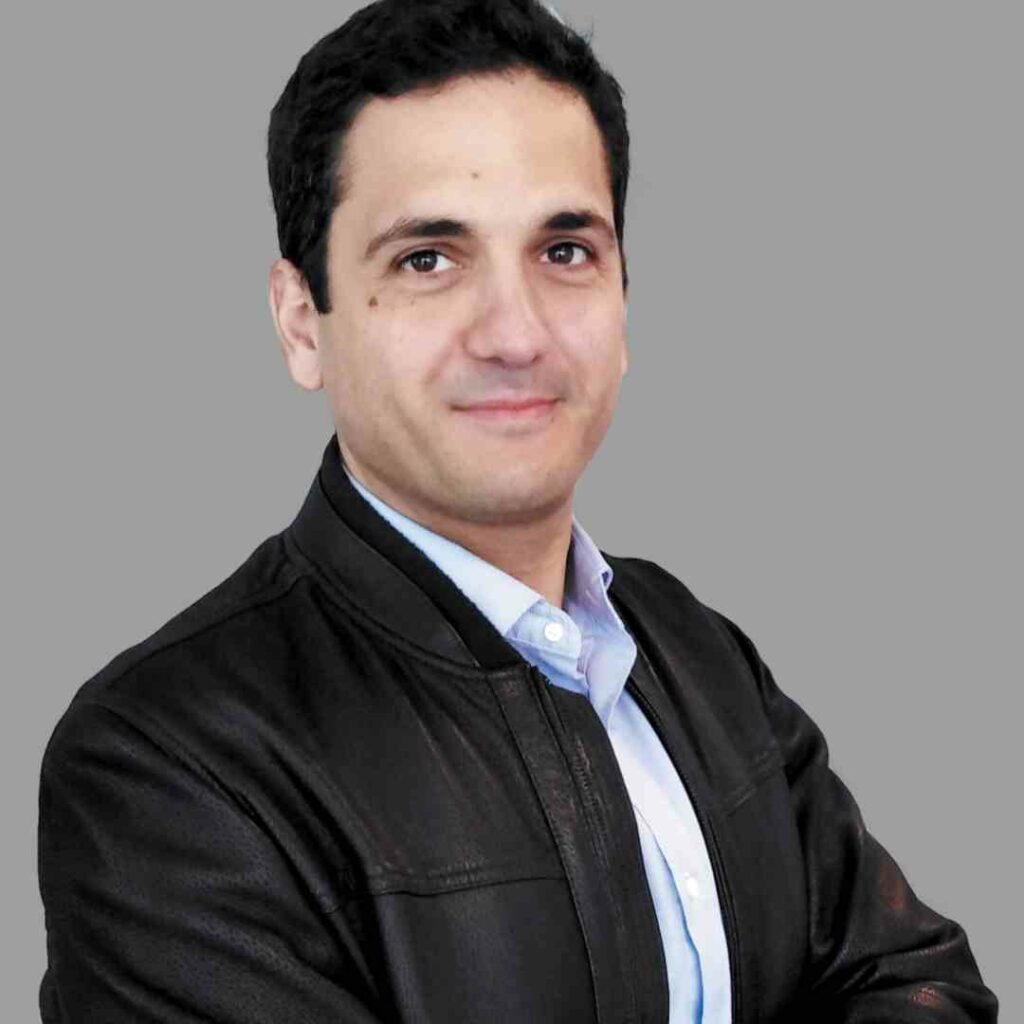 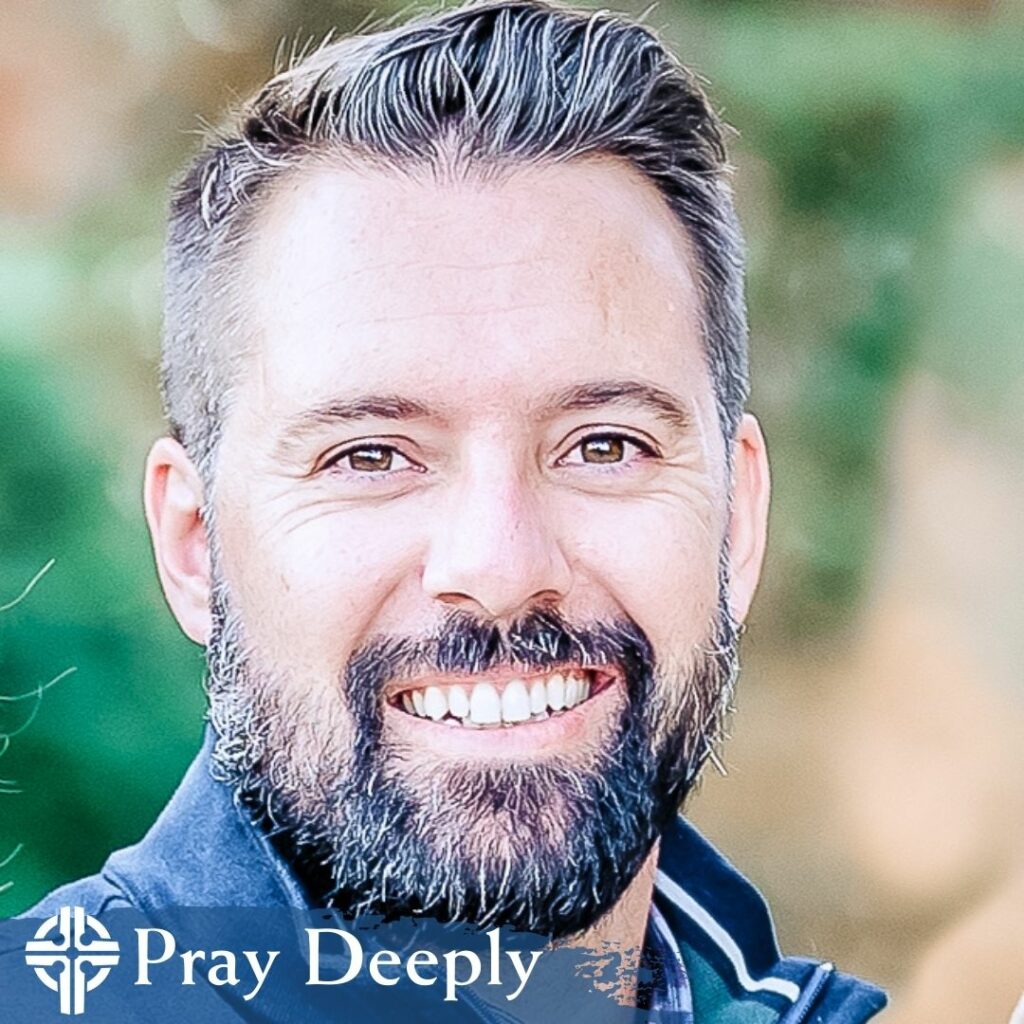 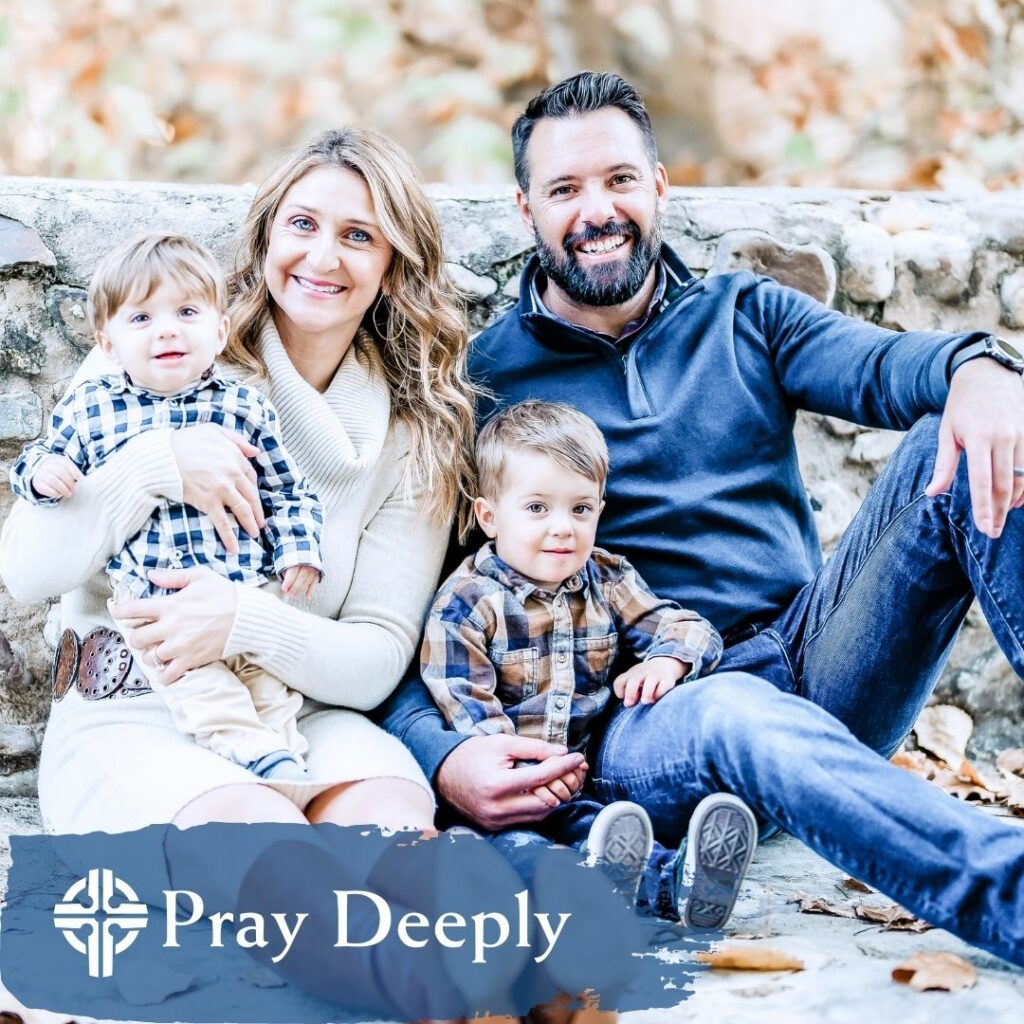 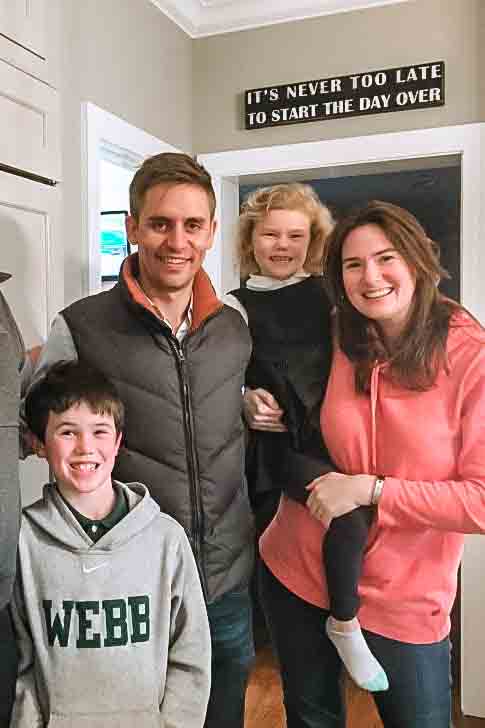 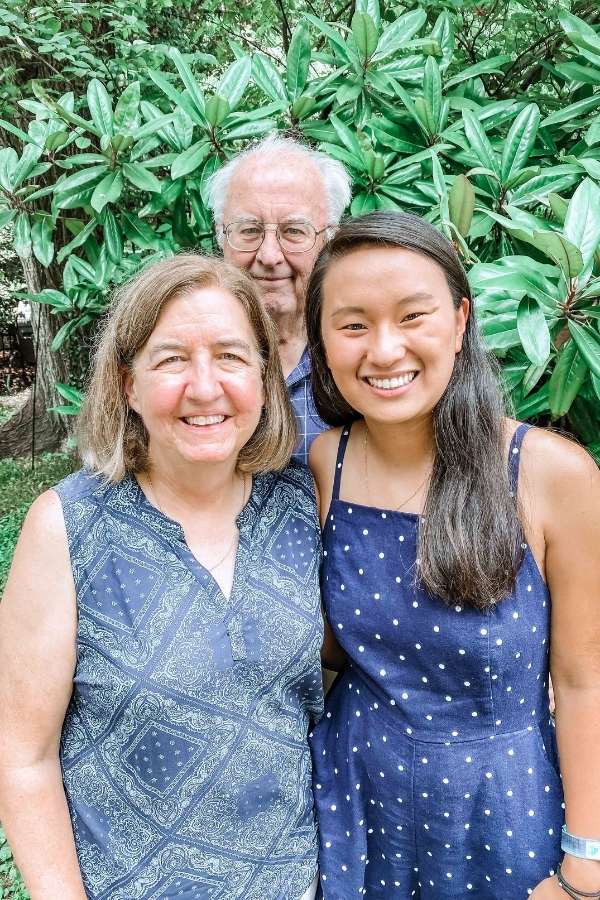 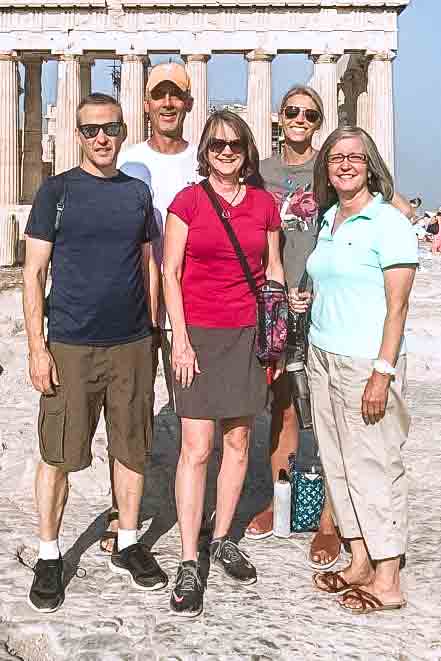 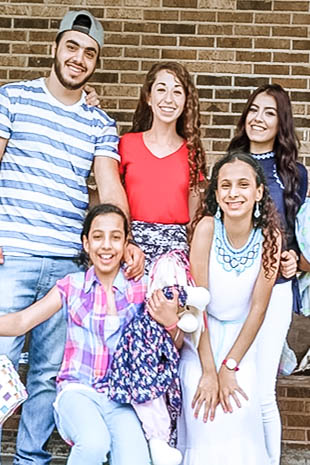 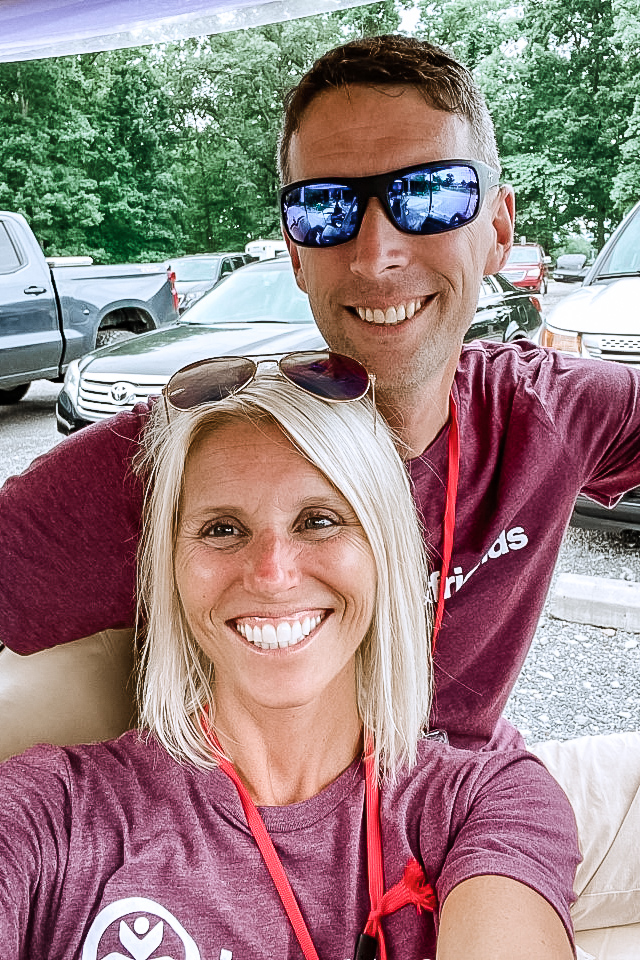